Since 1986, Bob and Pat Stewart have always been there for you; no matter whether you needed a vacuum, an air purifier, or good service on either. After buying his first franchise in 2003, Bob has steadily brought more and more of Saskatchewan under his umbrella, while staying true to his roots of 'under-promise and over-deliver'. In 2014, he was offered the position of Regional Franchise Director, with the responsibility of helping to lead the franchises in western Canada. By 2017, Bob had also brought Manitoba under his wing, and was servicing two provinces with his team of salespeople across both, along with his wife/business partner, Pat, and his son/Operations Coordinator, Mitch. They hope to be your healthy home professionals long into the future.

Aerus of Saskatoon is locally owned and operated by Bob and Pat Stewart and backed by Aerus. Originally established as Electrolux, Aerus has been a leader in the healthy home space since 1924 and has been honored by the Smithsonian for the invention of the first canister vacuum. In 2000, Aerus realized that the air and water we consume are vital ingredients in a healthy life and added cutting-edge water and air purification systems, including the revolutionary ActivePure® Technology.

Since then, Aerus has continued to engineer products that aid in creating a healthier home. In fact, Aerus' proprietary ActivePure® Technology was inducted into the Space Technology Hall of Fame, an honor shared with a handful of other influential technologies like GPS, hearing aids, and LASIK. Aerus Water continues to invent incredible water purification systems that meet the needs of homes across the country. 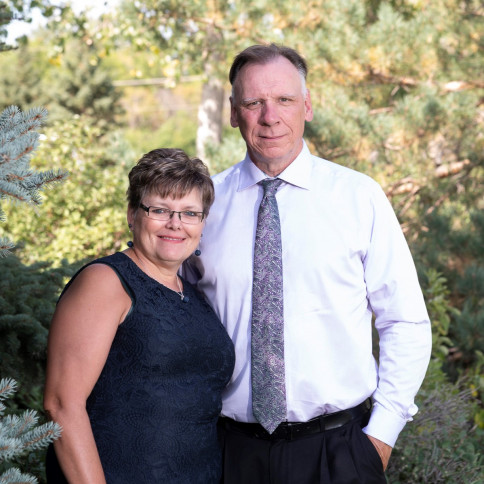 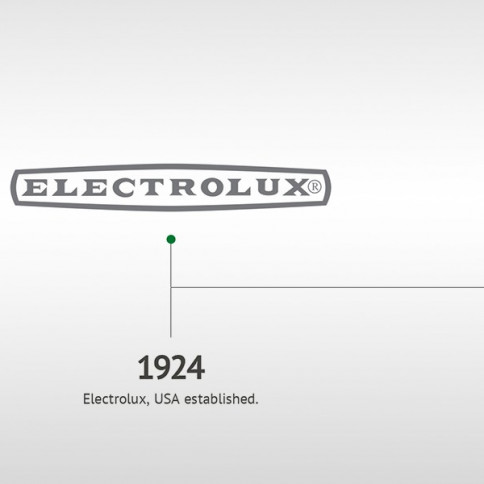 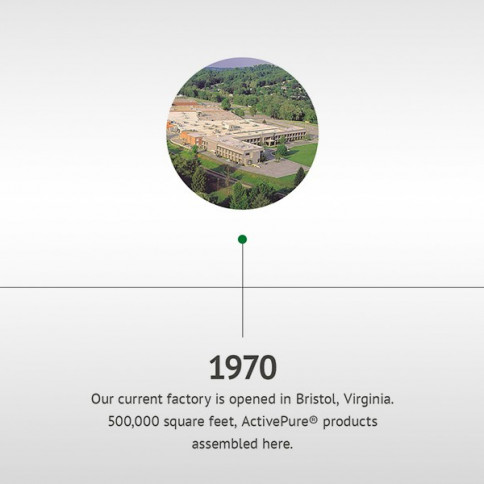 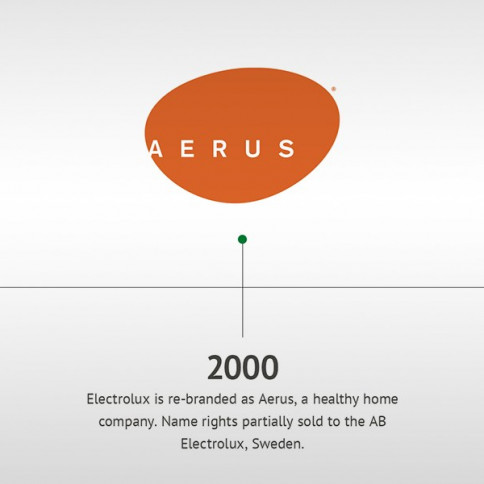 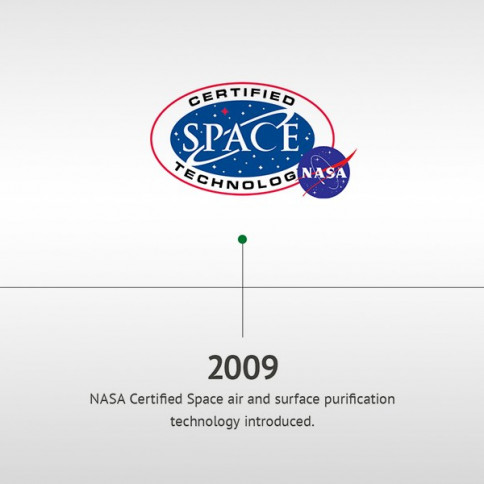 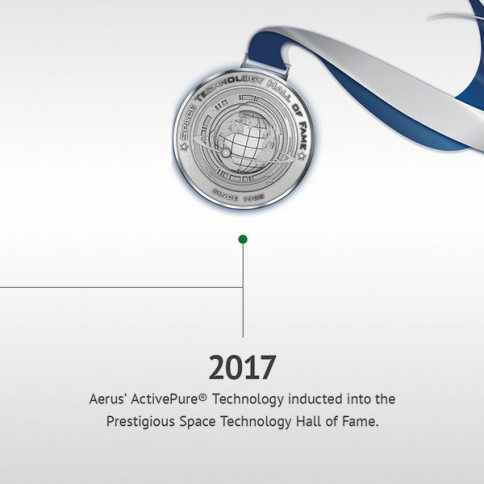